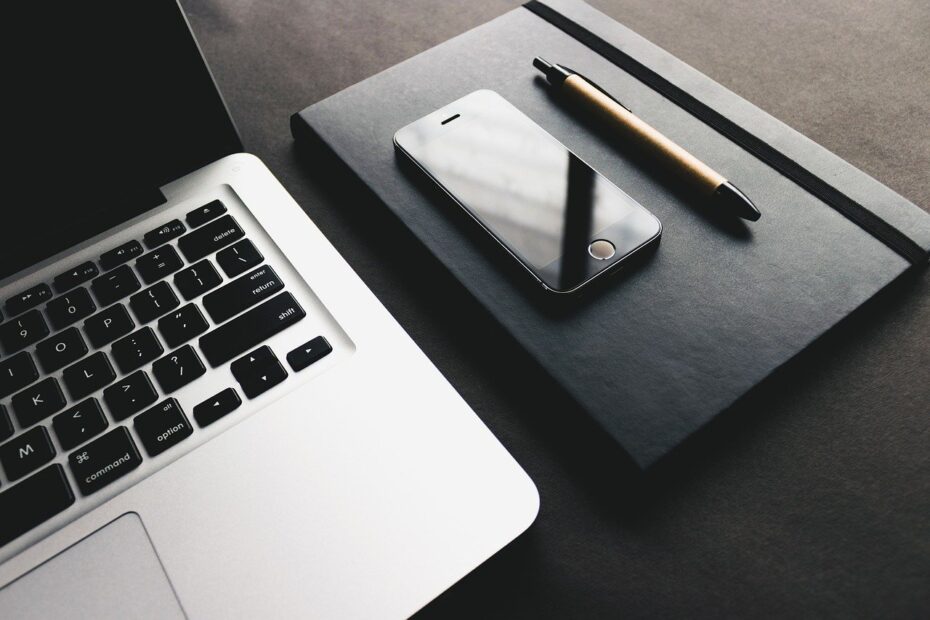 Ramachandra Adiga , aged now 86, was brought to the care facility without any notice to the care facility.  The usual protocols like, assessments, setting care goal, drawing a care plan, none of it was actually happened. His daughter Renuka was almost in tears and narrated the story. Ramachandran was living with his son after he lost his wife to cancer. Ramachandran’s relationship with his daughter-in -law strained over a period of time. The main contention was his pension amount and his savings. She demanded a hefty sum to start a business which Ramachandran refused. His life becomes untenable in that house as the daughter-in-law was totally antagonistic and made the life miserable.

Ramachandran was a abused verbally and was left want of care. Renuka who lives far in the US, had a rift with her only brother over their dad’s care. Knowing the severity of situation, Renuka made a frantic visit to India to settle her father into a safer and comfortable care facility. Ramachandran was frail due to malnutrition, was suffering with chronic Chest infection possibly due to aspiration. He was known case of type II Diabetic and insulin dependent, and had chronic bronchitis. There was no clinical evaluation done last many years, hence there was no medication review.

After the admission into the care facility his condition was thoroughly evaluated by the social gerontologists and the facility physician. Care plan was drawn and executed.

Preventive care protocols were set in motion including nutrition review, and monitoring of  sugar levels. Medication review done and avoided Polypharmacy. Better nutrition and care, Ramachandran regained his mobility and thus to a new lease of life. Preventive care has helped him from getting into hospitalisation. He continued to stay in the care facility past 7 years and never had to get into a hospital except for his annual check-ups. Ramachandran’s case study is a classic example how one can retain the quality of life provided preventive care is adopted and hence one can avoid hospitalisation and associated iatrogenic complications.

Ramachandran needed lot of emotional support as his daughter, the only primary care giver, live abroad.

Son and daughter-in-law who are living nearby had strained relationship with him and this had negative impact. The social gerontology counsellor who is in touch with him was able to inculcate positive vibes thereby emotional well being was restored.
Share this Article